If you have food sensitivities, the Thanksgiving meal can seem like a minefield to be navigated rather than a joyous celebration. But don't despair. If you have food sensitivities, take sensible precautions like checking for the most common allergens in Thanksgiving food and make a few clever food swaps. That way you can enjoy the festivities without worry.

So here are some alternatives to the traditional Thanksgiving meal that don't skimp on flavor.

Turkey is often the centerpiece of the Thanksgiving meal. Be sure to choose gluten-free turkey, or even better order one from a local organic farmer. And don't forget to have gluten-free gravy too!

People often provide a veggie or vegan alternative to the traditional meat, but this can be problematic too. For example, a nut roast isn't great if you'll suffer from stomach pains and bloating for the rest of the day. This Lentil Roast with Balsamic Onion Gravy makes a great veggie alternative for those with food sensitivities.

Stuffings, cornbread and dressings can contain  flour (gluten), butter (dairy), dried fruit (sulfites) and even spices. Fortunately there are plenty of allergy-free options to choose from, like these great recipes for stuffings and cornbread.

Mashed potatoes are usually made with butter and milk, but it's perfectly possible to use plant milk or dairy-free spreads as a substitute.

With foods like sweet potatoes and yams, it's often the way they're cooked and served that  hides the allergens, for example, doused in butter or dusted with flour. By choosing a recipe like these grilled sweet potato fries, you'll not only avoid triggering sensitivities, but you'll be doing your waistline a favor too!

Cranberry sauce can contain gluten, sulfites and spices like cinnamon which can trigger your sensitivities. Either buy a 'free-from' jar, substitute ingredients in your favorite recipe (e.g. allspice for cinnamon), or choose a make-it-yourself cranberry sauce that avoids any nasties.

Pecan, pumpkin or apple pie are traditional Thanksgiving desserts. The pastry contains gluten, and sometimes other ingredients like butter are used. Either shop for allergy-free pies, or make your own, such as this delicious gluten-free pumpkin pie.

Many people like to cook their own foods for Thanksgiving. But allergen-friendly products like stuffing mixes, cranberry sauce and desserts make it much easier to enjoy your Thanksgiving meal without suffering afterwards.

For a refresher on food sensitivity, watch my webinar below: 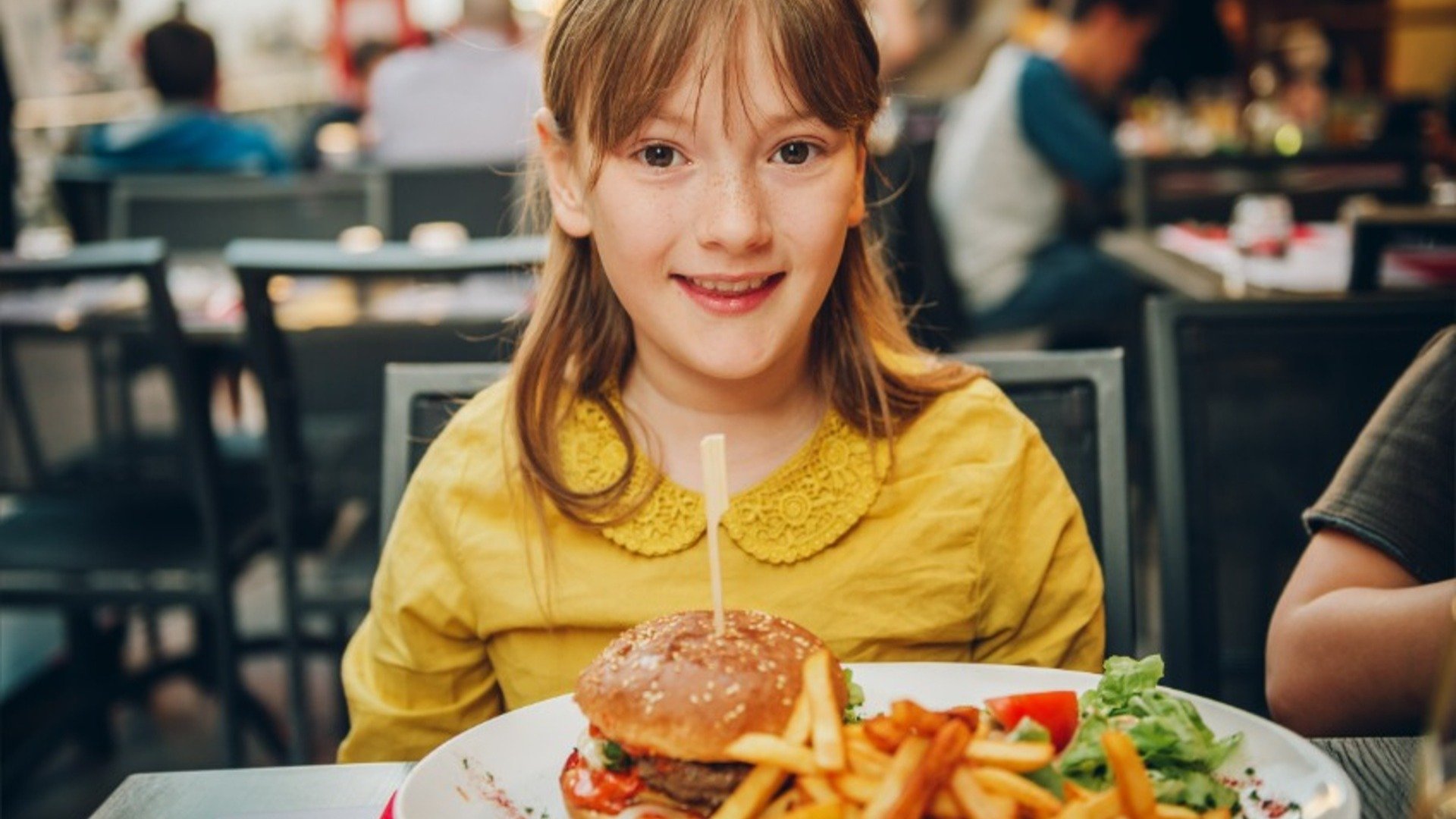